For this month’s article on “women in wine” I was fortunate enough to catch up with Marika Vida, former wine director of the Ritz Carlton and currently a consultant and representative of her own brand ‘MomSomm.’ Ms. Vida has managed to juggle a demanding job in hospitality and raise two boys at the same time, thus her brand name ‘MomSomm.’ 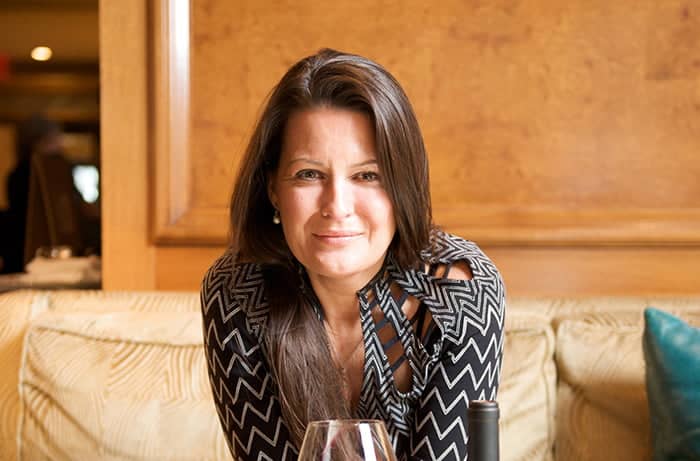 Although Marika has a background in broadcasting, she has always been drawn to wine. In college in Toronto, she worked for a film director who was a big ‘wine buff’ and who introduced her to some fabulous 1980’s Bordeaux. She started working in restaurants at just 16 and when in university in Toronto she consistently worked in restaurants to help put herself through school. She recalls, “I was always in the wine program, somehow, some way. So that’s how I got the bug.” Looking back now, she has thirty-four years of experience in restaurants and wine.

How did she do it? She claims she did it all backwards!

“Don’t do what I did. Don’t ever do it”, Marika laughs as she recalls going after her sommelier certifications while her second son was just a newborn. She reminds us that most people, ‘Get their certification when they are young. Which makes sense because it’s such a physical job.’ These exams are hard enough, studying for them with two children seems almost impossible. Especially when you consider the fact that many people put their whole lives on hold until after they have already become a sommelier, it can be that rigorous and demanding. People have put weddings, children, everything in their future on hold, just for the chance of becoming an Advanced or Master Sommelier.

After having her two children, Marika started working part-time at the Ritz Carlton in Philadelphia claiming that she, “Was just dying to do something adult! It’s like going from Elmo to Oenophile.”

She had previously been working at auction houses for Sotheby’s, but after 9/11 the retailer that Sotheby’s was affiliated with was right next to the world trade center. As a result, they lost a lot of clients and she realized, while nine months pregnant, that “I didn’t want to have a bridge or a tunnel between me and my newborn”, and she opted to not return to NYC for work. She had many friends who worked for the Ritz Carlton and she started to work for them as a part-time Sommelier in Philadelphia.

When her youngest son was six months old she went back to work at the Ritz and also started teaching a bit within the wine program. She later moved on to work at the Ritz Carlton in New York City, becoming the full-time wine director at their Central Park location in 2009.

When asked how we as individuals or as a community can come together to support women in wine and boost the number of women working in the industry at a high level, Ms. Vida was happy to report that, “When I first started in New York back in 2008, I could count on one hand how many female wine directors there were. Now we’re looking at fifty percent in New York City, easily, easily. I am happy to report that in New York we have come a long way.”

But she does think that, “We still have to talk about it, because we’re not there yet…It’s still something that needs to be talked about.” She did a wine program at the Ritz in New York called Phenomenal Femmes, where all the wines by the glass were made by women. She ultimately did over forty of these dinners, and sold out the tickets for each and every one. “It was a very successful program. You know how hard it is to sell out wine dinners, but this was very successful and we actually started to have a following. It was wonderful for me… and gave the hotel a lot of PR…It gave people something to talk about.”

After a few of these dinners, one of her white male bosses said something to the effect of “I think this women in wine thing is getting old. I [Marika] remember looking at him and going ‘women in Saudi Arabia are just now learning how to drive. This is never getting old! This is not going to get old!” This reminds us all that we need to stay vigilant, you have to care and you have to do something about it. She encourages all women to SPEAK UP! Women in wine are here to stay, we can achieve the highest levels of success, and we just need to keep pushing. 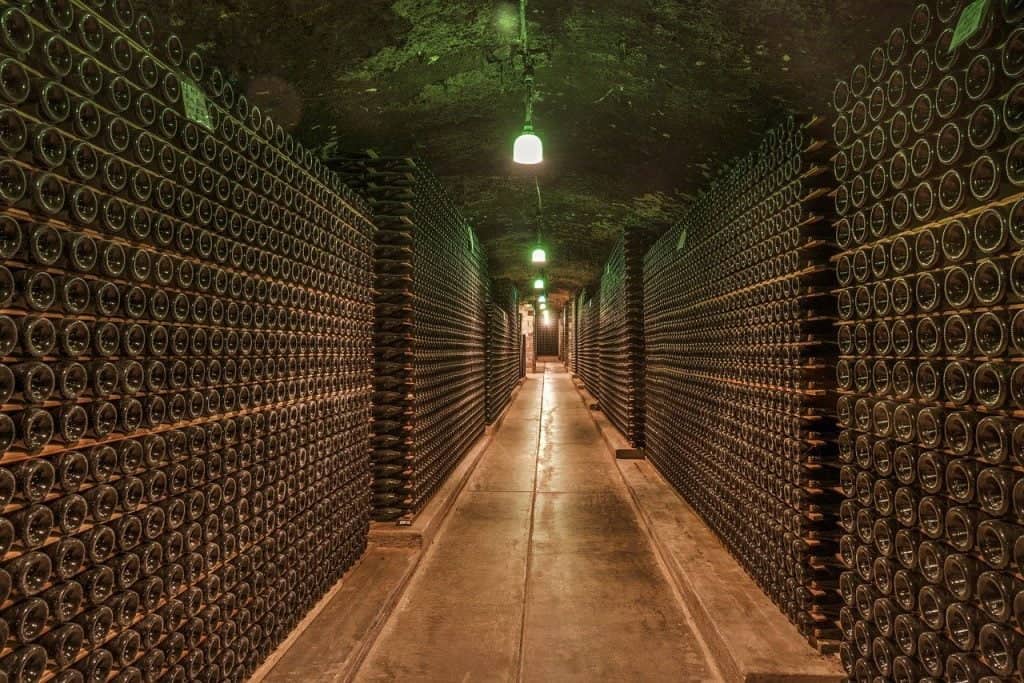 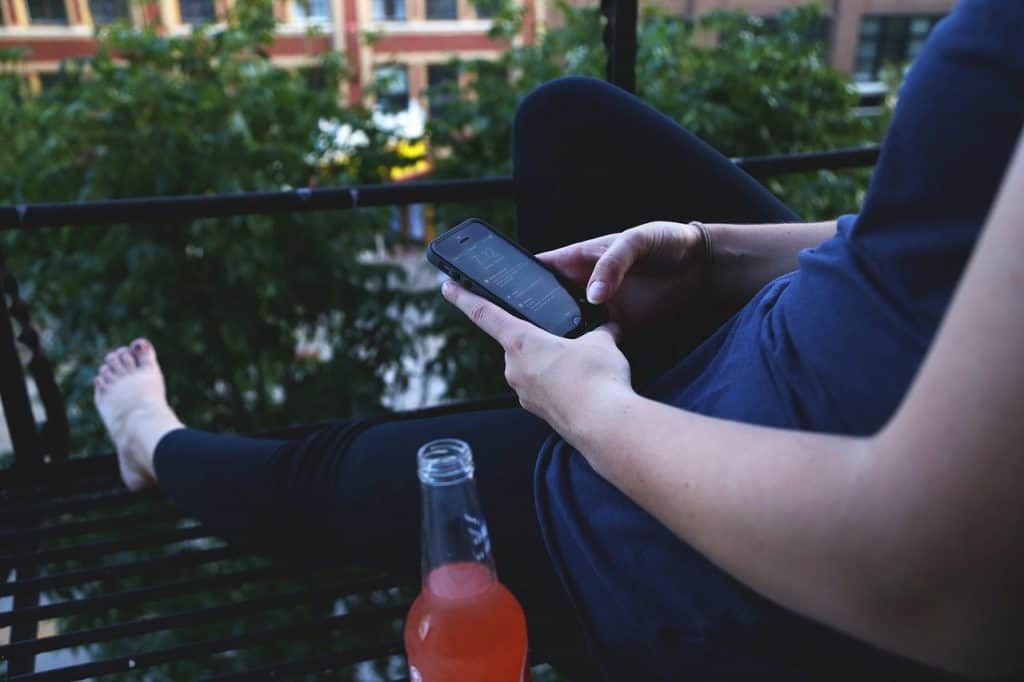